Kivumbi Earnest Benjamin in a Video Podcast breaks the news of U.N Grunting

of Consultative Status to Heal The Planet Global Organisation-HTP which he Presides over.  Sources also indicate that Uganda President Yoweri Kaguta Museveni has received official communication of this development through his Premier Rt Hon Dr. Ruhakana Rugunda whom Kivumbi met recently.

Meanwhile HTP is coordinating with

Last Year HTP organised The 1st Top 100 Pastors Retreat with the Theme Engaging the Church for the 7 Mountains of Power Including; Education, Family, Business, Culture, Media, Health & Politics. With Museveni as Chief Guest whose Speech was read by Tourism Minister Hon Prof Ephraim Kamuntu who lauded HTP for such a remarkable initiative.

Rose Nyakayisiki the Executive Secretary of HTP has said that this year’s theme is “Embracing East African Agenda Through Corporate & Citizens Dialogue.”

HTP is calling upon Corporate Companies, Individuals and Donor Community to join in funding their budget for arrangements which is more than 500 million UGX. 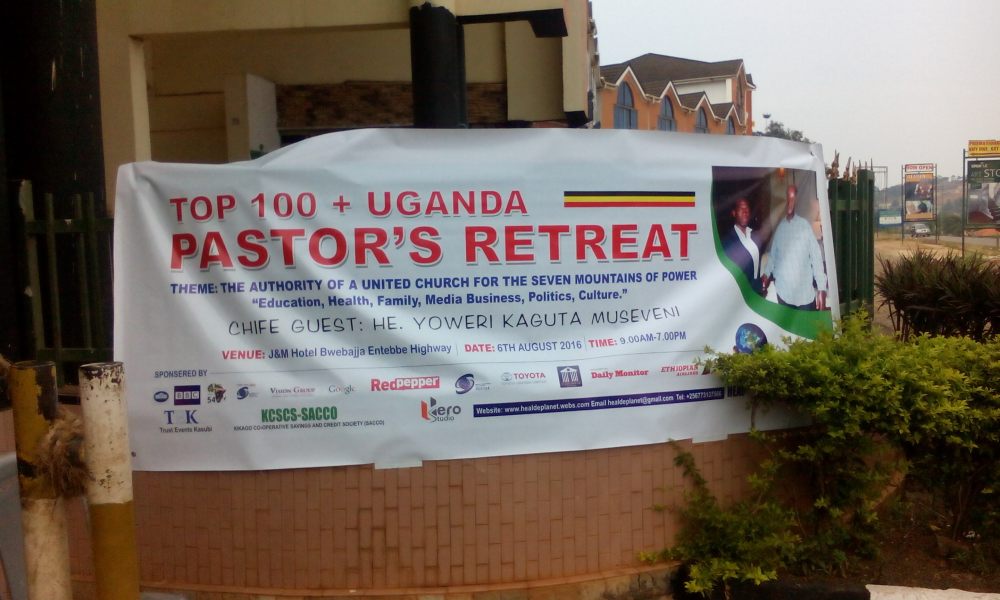