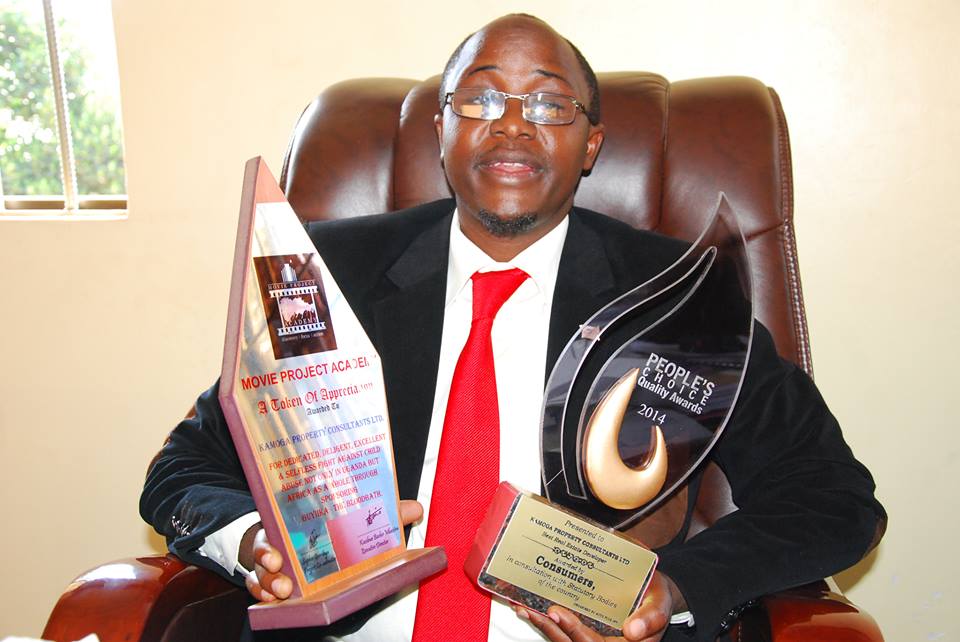 City Business man Kamoga dealing in real estate is due to appear at State House land Department tomorrow Tue 3rd Dec 2018 at 2pm to explain land wrangle between him and Nankya , 31 (not real names) who has come on rescue by State House after Heal The Planet Global Organisation-HTP pleaded for her to the President.

The Plot in question is located on Garuga road off Entebbe Highway which Nankya according to documents HICGI News Agency has seen was given to her as a heir of her late grandmother. During the investigations HTP spoke to the area leaders and they confirmed indeed Nankya to be the rightful owner of the land and that they tried to settle matter but didn’t succeed.

Nankya says she also been threatened by Kamoga who she says has used money to influence some of the people who would stop her from grabbing the land.

HICGI News Agency hasn’t succeeded in reaching to Kamoga to explain his side but we have noticed that the property dealer has so many complainants who occasionally attack him on his facebook wall for defrauding them in land deals.

Nankya believes that people like Kamoga who use money and influence to oppress the poor should not be spared as a lesson to others not to do so.

HTP President Kivumbi Earnest Benjamin also adds that the story of the Prophet who approached King David in the Bible of a Rich man who had 1000 sheep but also went to the poor man and stole his only sheep applies today as the rich and most powerful continue to grab land from the poor people and also embezzle public funds.

Kivumbi has hope that Nankya will be assisted by State House like it has always on several issues.

HICGI News Agency will continue to bring you details on the story.