Muzaata, a Muslim Imam leader in Uganda, head of Dawa and spokesperson of Kibuli Muslim Community according to a family member has been hospitalized for days. His body is currently at International Hospital Kampala (IHK).

His death comes, after social media reports a few days ago, that he had died.

Kawempe North MP Latif Ssebagala said Sheikh Muzaata will be remembered as a person who fought for Islam and stuck by the truth. 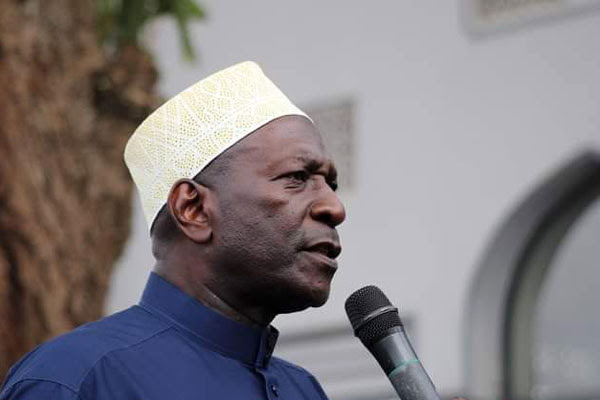 “He has been my best friend as well. He died from here (IHK) where he has been for two week,” Mr Siliman Ssemakula his brother said.

“Sheikh Nuhu Muzaata has died, May Allah strengthen us this is a very difficult time.
My good friend, Imam of Imaam, you will be remembered as a person who fought for Islam and stuck by the truth,” Mr Ssebagala said.

The big question amongst many Ugandans speaking to HICGI News Agencys is ‘what has killed Sheikh Muzaata?’

The deceased will be laid to rest tomorrow.

Uganda has been losing several muslim clerics in mysterious circumstances with some shot in cold blood and no reports issued by authorities.