Last Saturday night the Rwenzori Ball Room at Sheraton Hotel Kampala was filled with dozens of hundreds of guests at national and International level who gathered to witness the Rising Star Awards sponsored by Haris International, NTV, Ruparelia Group, Kaymu , Sheraton Hotel among others.

Bishop David Livingstone & Ps Cindy Kiganda were ushered in at 8:00pm at a front table and latter was invited to hand over a few awards to several outstandingpersonalities but little did Kiganda know that there was also an award prepared for him. At 11:00pm as quite a number of awards had been given to different people including musician Sheba, David Lutalo, Sudhir Ruparelia, Comedian Pablo, Kansime Ann, Ntwatwa James Brian a humanitarian activist, Outstanding mid wives of the year and several brands; Nobel Peace Prize Nominee, the first ever in Uganda and Youngest in Africa Joshua Achen was invited to give out an award and guess what, Bishop David Livingstone was receiver of the Award as the most outstanding religious leader who has touched on people lives.

Kiganda was handed the award alongside his wife Cindy amidst cheers from guests. Kiganda in his brief speech was grateful for having been recognized and appreciated for serving God.

Receiving an award was also Isaiah Katumwa who said that this is the first time Uganda is recognizing him with such an award in 20 years.

Hon Kivumbi Earnest Benjamin who sat next to Bishop Kiganda seemed to have a beautiful night interacting with International guests probably he was establishing connections for his NGO.

The awards were given basing on SMS votes from the public and the tickets for entrance reached to 100k and above.

The Founding president of Rising Star Award Carolyn Obina congratulated all the Nominees for this years award. 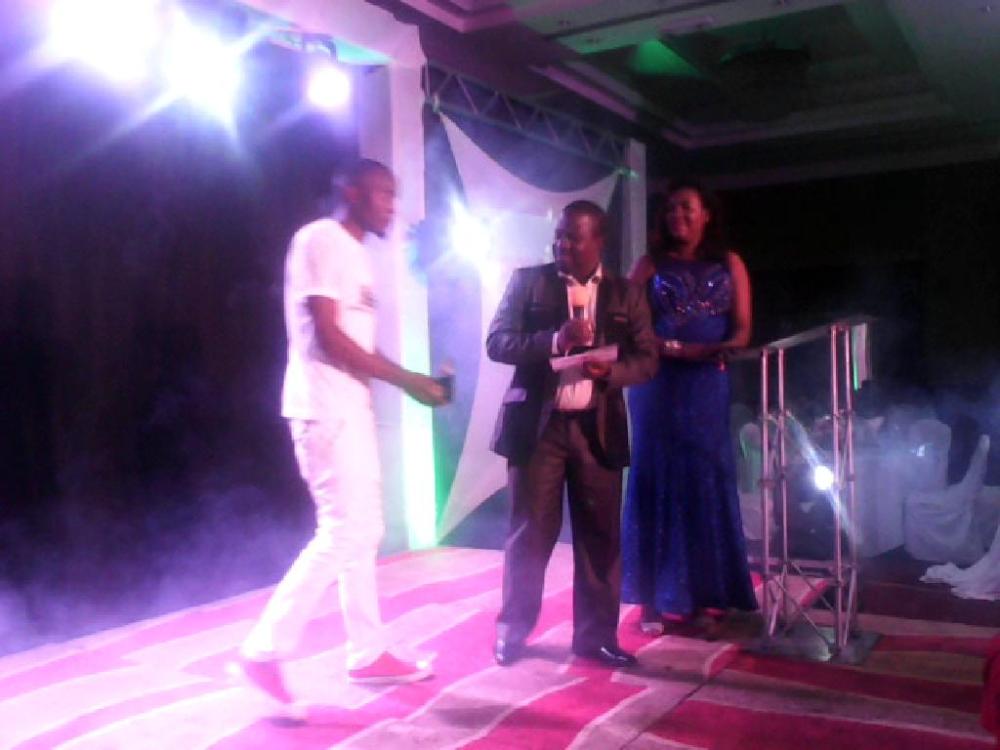 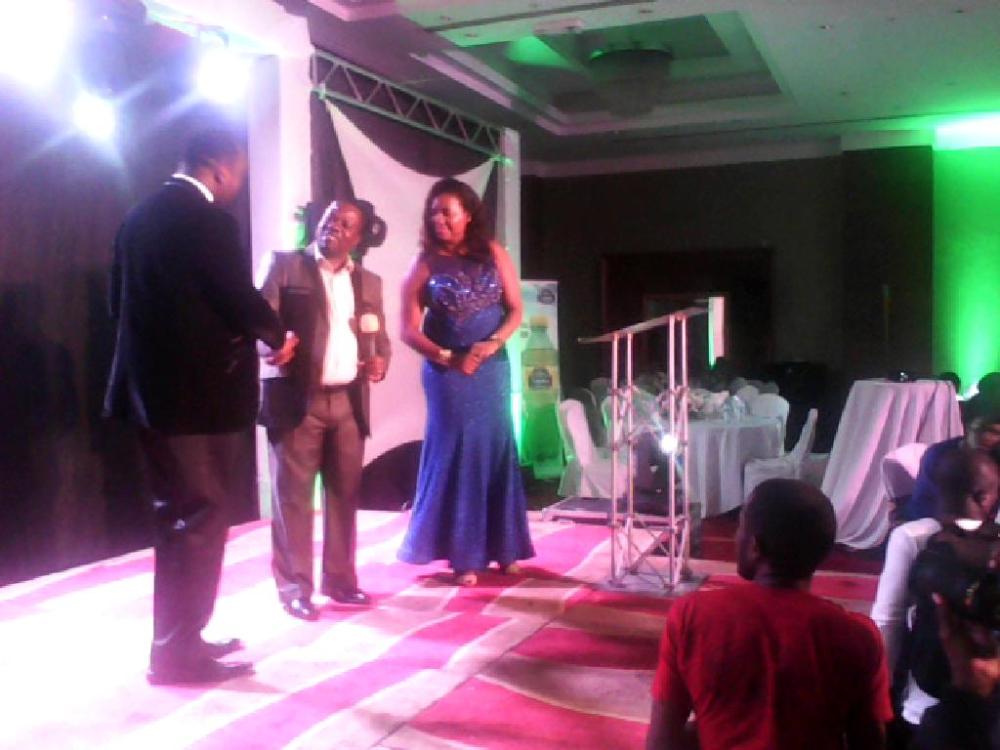 On Friday, Bishop Kiganda in company of some Kampala Pastors under there umbrella Uganda Pastors Platform arrived in Kamuli 130 Miles East of the Ugandan Capital Kampala. There were already hundreds of pastors who were waiting for him at a hotel. The major concern was how to get back The Speaker of Parliament Rt. Hon Rebecca Kadaga to Parliament who happens to be representing Kamulias well in Parliament. The Speaker addressed the Pastors and over 10 groups of women.

The 50 Minutes address of Bishop Kiganda engulfed on how to save Uganda from the Gay tremor which has started eating Ugandan Schools and youth, a project believed to be funded by the gay community around the world. He unmasked the gay program and its underground movement to take over Uganda. The Born Again preacher lauded the Speaker for defending Uganda and that’s the reason he wants to have him back in Parliament.

Kiganda said there soon launching country wide crusades in support of anti-legislators and Parliamentary candidates and decampaigning people like Fox Odoi who are pro-gay rights.

The Speaker of Parliament said that she will be inviting Bishop Kiganda soon to discuss the future of Uganda amidst threats on moral ethics and values.

When Kadaga gave a moving speech in Canada and denounced gay in Uganda, she received a heroic welcome organized by Kiganda and his fellow pastors. Since then Kadaga’s star has never ceased to shine.

Pastors in the meeting expressed disappointment in the ex-Premier Rt. Hon John Patrick Amama Mbabazi for compromising and appearing manipulative at the time of the Anti-Gay Law. Mbabazi remarks of lack of quorum were interpreted differently yet so many laws have passed in Parliament without a needed quorum. 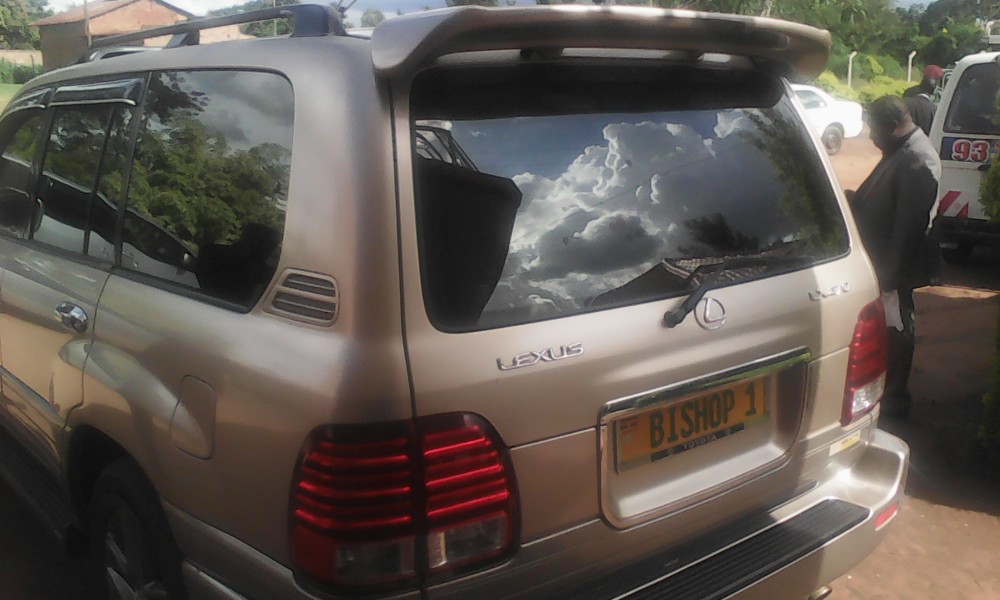 Controversial journalist Andrew Mwenda, Hon Fox Odoi and a few others shocked the Nation when they chose opt for a legal machinery to pull down the Anti-Gay Law that had been signed by President Yoweri Kaguta Museveni amidst storms and hailstone from the Western World. Museveni was attacked by the Gay community while on official trip in United States and was blocked staying in 3 hotels according to social media reports. Several donors pulled out of Uganda at that time. This was a trying moment by the State as whether to please donors or voters who had gathered at Kololo Airstrip to celebrate the signing into law of the bill.

Bishop Kiganda is widely seen as an extra ordinary figure amongst pastors many of which can’t face cameras and I’ll talk gay. 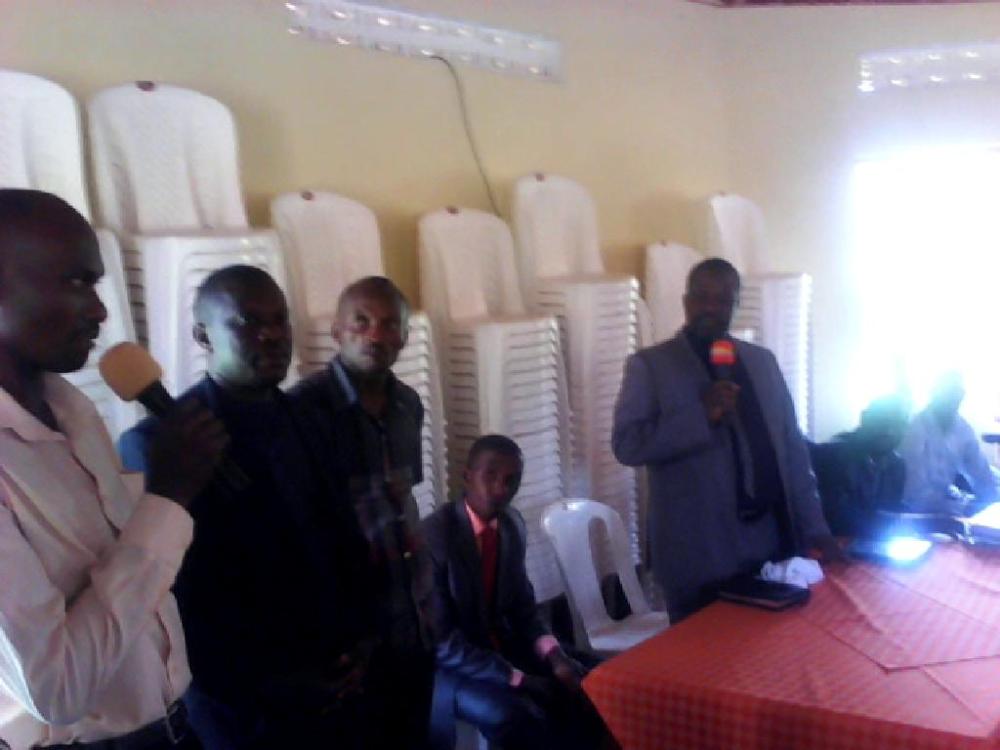 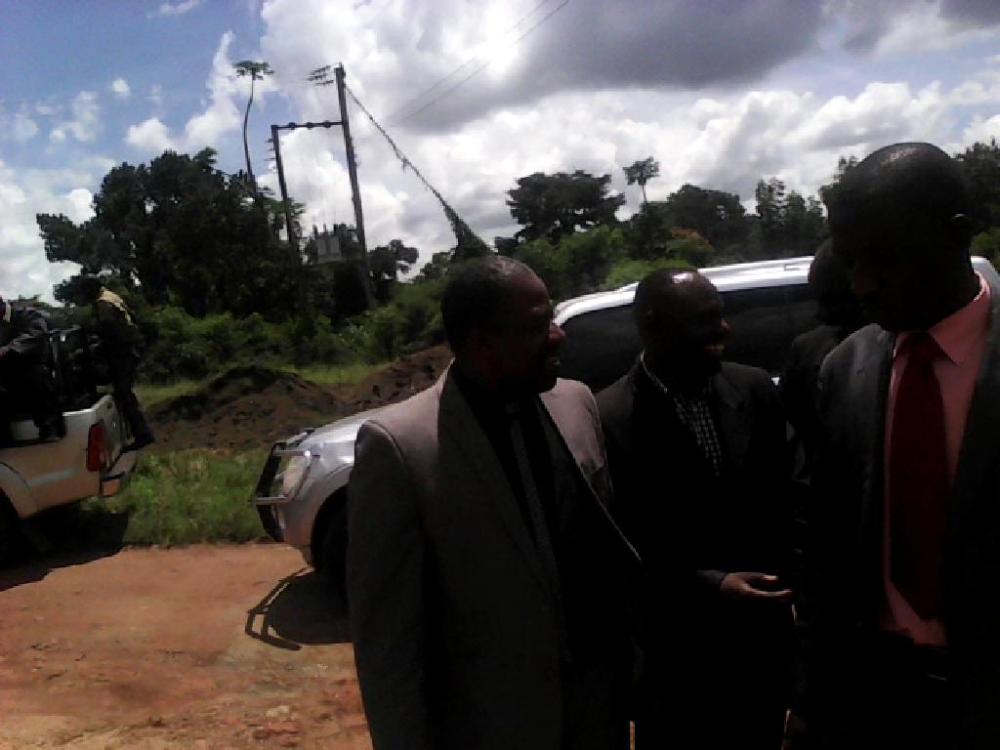 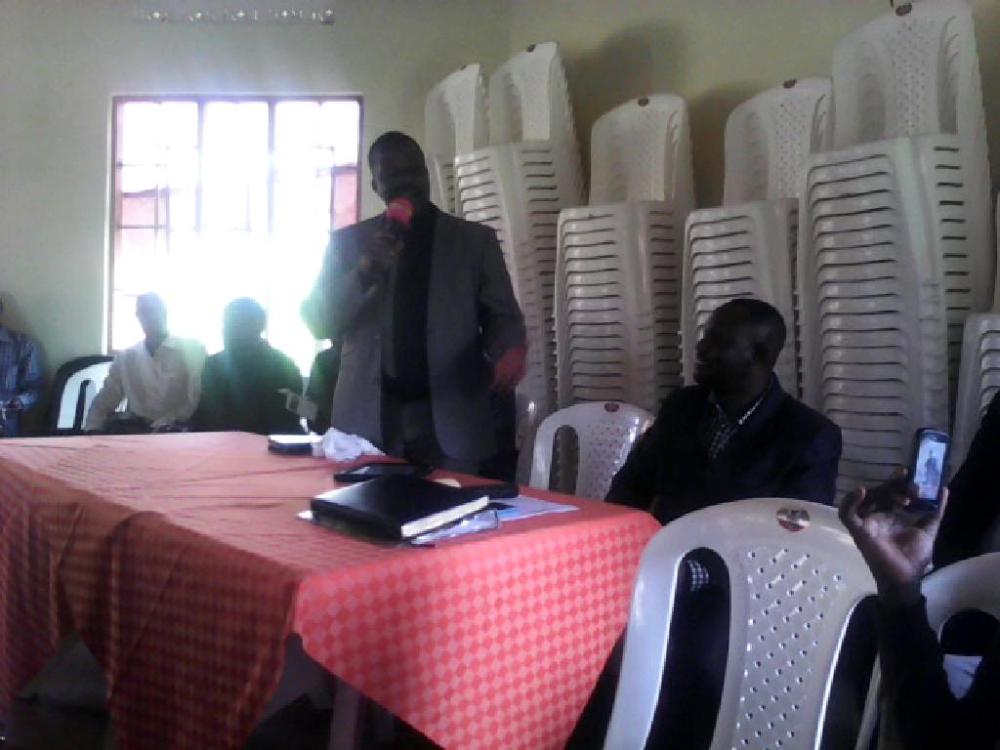 Kivumbi Earnest Benjamin a young politician while in Kamuli hailed Bishop Kiganda for his outstanding efforts in ensuring that Uganda remains a God fearing nation.