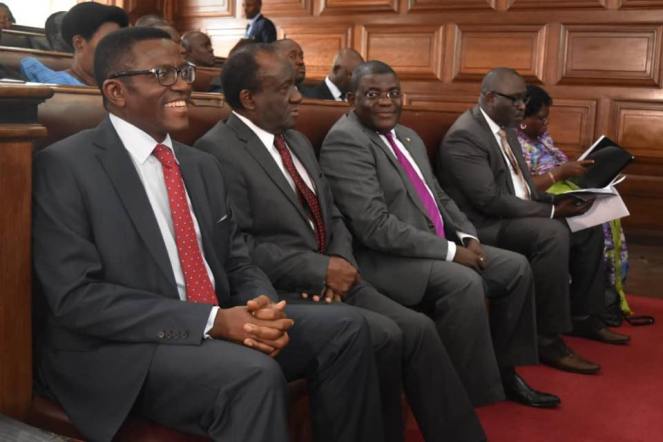 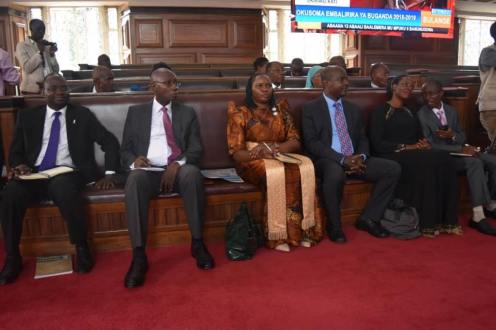 Buganda Kingdom has passed a Ugx 7.4billion Budget to facilitate the kingdom’s operations during the Financial Year 2014/2015. The estimates reflect a decrease of UShs5.5 billion from the ending financial year whose budget stood at Shs12.9Billion.

The Kingdom’s Finance Minister Eva Nagawa Mukasa noted that this financial year budget income is to be raised from seven key aspects which include Buganda Land Board, Schools, Kingdom Ministries and   Companies, Tenants, Grants and payments from central government.

Also in the budget is an estimated Ugx 4billion from Central Government.

Nagawa explains that Buganda Land Board is likely to collect money from the installations that were recently returned to Buganda from central government.

The Kingdom will during the year concentrate on Development aspects citing completion of Kasubi Tombs, Masengere Building, Construction of a Museum, cleaning Kabaka’s Lake and to streamlining Kingdom operations.