On Monday 28th Jan 2019, I was accorded invitation to speak in the Global Word Summit which had began 8 days ago.
Dr Kamanda Robert, Senior Pastor Amen Commission Church, Makerere Kikoni, Uganda invited me to close the 8 days Summit that attracted local and international Guests. 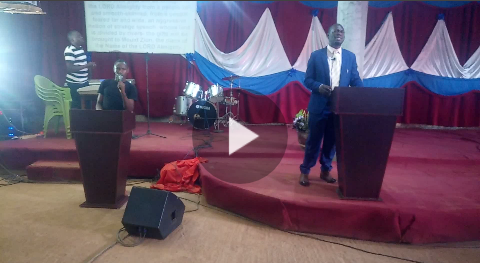 intensive worship of 1 hour led by my friend Ps Serubiri Henry and his worship team from Kyengela who acompanied me, I embarked my sermon titled “God Has Called This Nation-Uganda” . Opening in the Book of Prophet Isaiah 18: (KJV & NIV) I gave facts of a Nation “Uganda” dematatively beyond the Boarders of Kushi/ Ethopia, divided by the Rivers, sending Ambassadors..